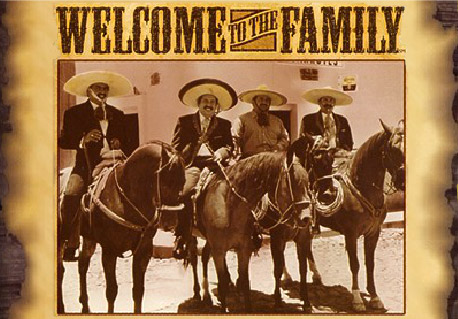 Beloved by customers, Azteca Mexican Restaurants feature a wide selection of authentic Mexican fare including a variety of Mexican salads, soups, burritos, enchiladas, fajitas, and a “Little Amigo™ ” menu, specifically designed for children, all served in a warm Hacienda-style atmosphere. Each restaurant boasts a Cantina where Azteca’s famous Ramosrita® Margaritas, Sizzling Fajitas and award-winning Nachos make every visit a fiesta.

We love our customers and our employees are treated like family. They, in turn, treat you like family. Because family and community is so important to us, we have a strong presence in each neighborhood we’re a part of by supporting a variety of charitable efforts. A feeling of fun and camaraderie is a staple at every Azteca.

Winner of many awards from both food writers and consumers, Azteca has been acclaimed as “Best Overall Restaurant,” “Best Mexican Restaurant,” “Best Ethnic Restaurant,” and “Best Restaurant to Take Kids To.” We are absolutely committed to your satisfaction, excellent food quality, service, presentation, and creating a family atmosphere all can enjoy.

Jose ‘Pepe’ Ramos grew up in Cuautla, a small farm village in the state of Jalisco, Mexico where his father owned a grocery store. At age 12, having completed the 6th grade, Pepe had to leave school to help his father run the store so his other siblings would have more opportunities. From working with his father, he acquired a foundation of skills — buying, selling, dealing with people, and working hard.

In 1973, Pepe arrived in Seattle. With a few pesos in his pocket and unable to speak a word of English, he began work as a dishwasher in his cousin’s restaurant. He worked a 4 to 11 am shift at Todd Shipyard and then went to his second job at the restaurant. Working his way from dishwasher, to cook, to chef he was able to save $1,000. In 1974, with his cousin’s blessing, he opened a small 24 seat restaurant in Burien, WA.

Pepe eventually earned the money to bring the rest of his family to the United States. His mother, Camerina, enhanced the menu with her authentic family recipes, and sister Lidia would make all the tamales by hand. With a lot of hard work and perseverance, his wife and three brothers, Hector, Jaime and Victor worked together to open additional restaurants. Pepe’s recipe for success was simple: “Offer good dependable food at reasonable prices and treat your employees well so they treat customers well!” 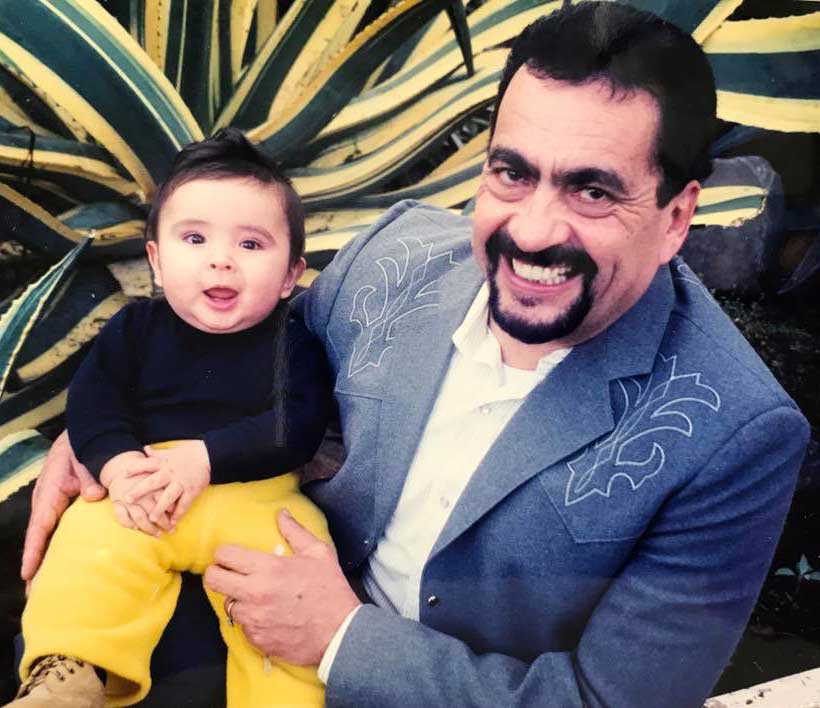 WE SERVE THE FRESHEST, MOST DELICIOUS INGREDIENTS COOKED USING OUR FAMOUS FAMILY RECIPES
see the menu

What our customers say 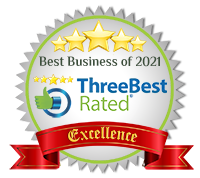